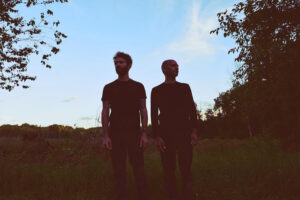 Indie band The Antlers has announced their first album in seven years titled Green To Gold, and to mark the occasion the duo has dropped the album’s lead single “Solstice,” which you can check out below. Talking about the inspiration behind “Solstice,” songwriter Peter Silberman says, “Solstice” is a flashback to the infinite days of peak childhood summer, innocent barefoot hikes, staying outside all afternoon and late into the evening, well past it being too dark to see. But it’s remembered from the vantage of a present day that feels unbearably long rather than joyously endless. It’s an invocation of those simpler times, an attempt to conjure the lightness of youth, before life got so damn complicated.” Green To Gold will be released on March 26th.