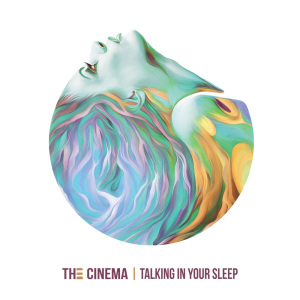 The Cinema have released an album teaser for their upcoming record Talking In Your Sleep which you can watch here. The band has also released the track listing. The record will feature appearances by Aaron Marsh and Mindy White.