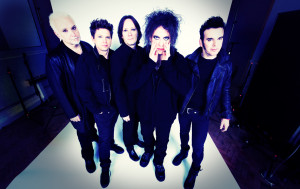 The Cure will be going out on their first tour of North America in eight years starting in 2016. You can see the dates that have already been released below. The entire run of dates will be released in January.