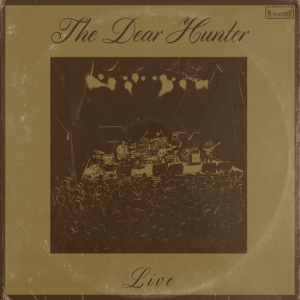 The Dear Hunter had a surprise for their fans this morning as they have announced the release of their new live album The Dear Hunter Live which you can pre-order here for physical copies. Digital copies are available now. You can stream the album below. In addition, the band has also announced that they will be releasing their next studio album titled Act IV: Rebirth in Reprise, which will be out this summer. They have also announced a tour for which you can see the dates for below.