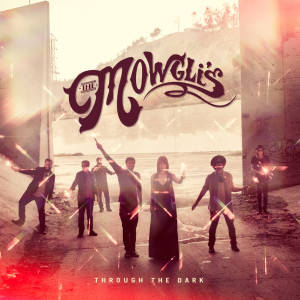 The Mowgli’s have released a new track from their upcoming album Kids In Love called “Through The Dark.” Kids In Love is set to be released in April of 2015. You can listen to the song here. The band has also announced tour dates which you can see below.