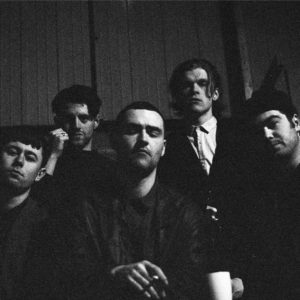 The Murder Capital has announced the release of their new album When I Have Fears, due out on August 16th on Human Season Records. The band will be touring across Ireland, the UK, and Europe over the summer months in support of the LP. You can see the video for the single “Green and Blue” below along with all upcoming tour dates.