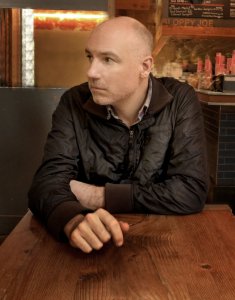 Remember this guy? If you don’t, you most likely remember the 1998 smash hit “You Get What You Give”, the only song on The New Radicals album Maybe You’ve Been Brainwashed Too that became a hit. Alexander was the front man (and only constant member) of the New Radicals from 1997-1998, when the band disbanded once Alexander grew tired of fame and decided to hang up the New Radicals name and become a songwriter, writing under various pseudonyms. If you need a reminder of what “You Get What You Give” sounds like you can listen to it here. Last night I came across a Billboard tweet about Alexander giving his first interview in 15 years, and I decided that it would be an interesting thing to post on Listen Here Reviews to stir up some nostalgia. You can read the interview here.