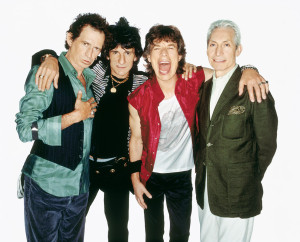 The Rolling Stones have announced a North American tour which you can see the dates for below. The band has also made an announcement video which you can watch below as well.