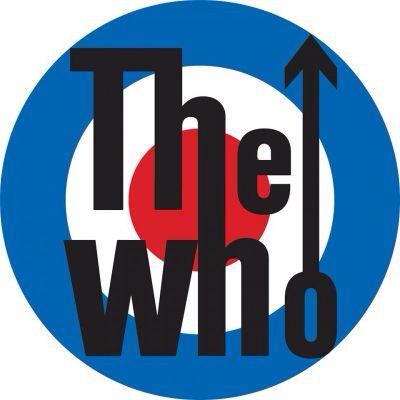 The Who have announced that they have chosen Joan Jett & The Blackhearts as the opening act for The Who Hits 50 anniversary tour starting in April of 2015. You can see the tour dates below.