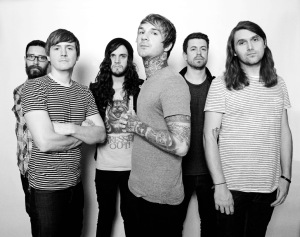 Chiodos guitarist Thomas Erak has tweeted that he has left Chiodos, despite only being in the band since January of 2013. He has said that he wants to focus on Fall of Troy’s new album and his life at home. The band has already found a replacement guitarist and will not be cancelling their upcoming tour with We Came As Romans.