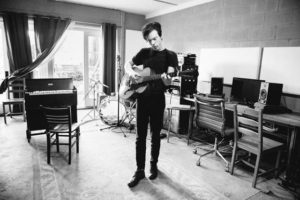 Tim Carr has released his 1960’s folk inspired track, “Long Enough Along For The Ride,” which you can check out below. Talking about the tracks inspiration, Carr says, “The ‘one foot in and one foot out’ syndrome of relationships and the idea of staying true to oneself inspired the song’s theme. It challenges complacency, indifference and the anxiety of decision making while reflecting on the consequences and pleasures of living life along for the ride”. Carr’s next release titled Swing and Turn will be released in the fall of this year.