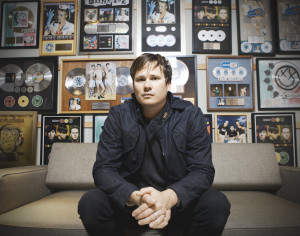 Tom Delonge has announced that he will be releasing new Blink 182 demos tomorrow, along with a few extra tracks. In addition, Delonge has also announced that he will be releasing a new album titled To The Stars on April 20th through a new website. Through this site, fans can check out a few snippets of new songs. Three new tracks from To The Stars, with the first being released on March 9th, the second on March 23rd, and the third on April 6th. A full tracklisting will be available on March 16th.