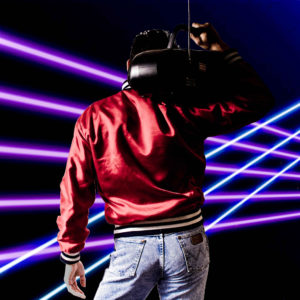 Tyson Kelly, the son of songwriter Tom Kelly, best known for penning hit songs such as “Like A Virgin,” “True Colors,” and “So Emotional,” Kelly is no stranger to writing hit songs and his own music is no exception. Releasing his second solo effort Plastic Rock Star in September, Kelly introduces fans to the album with his latest single “Am I Ever Gonna See You Again,” which you can listen to below.