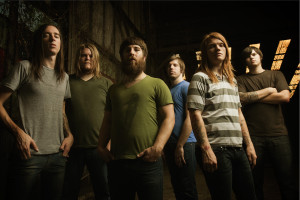 Underoath have announced a reunion tour where they will be performing their albums They’re Only Chasing Safety and Define The Great Line. You can watch an announcement video over at the bands Facebook page, get your tickets here, and see dates below.