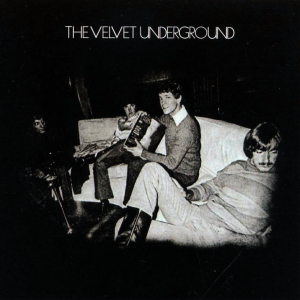 An unreleased Velvet Underground song called “I Can’t Stand It” has surfaced. On November 24th, a deluxe reissue of the bands self-titled album will be released. The release will include mono and stereo versions of the record, live recordings from a show in San Francisco, California in 1969, and an unreleased album from 1969 titled The 1969 Sessions. “I Can’t Stand It” is featured on this album. You can take a listen to the song here.