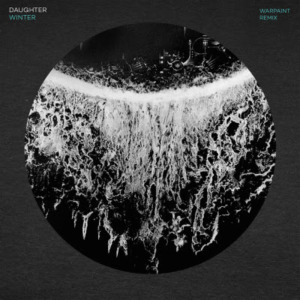 Warpaint have remixed the Daughter track “Winter” which you can listen to over at Soundcloud. On December 2nd, Daughter will also remixing a Warpaint song, though it is not known which track they have chosen. Both groups will be releasing their remixes as a 12 inch single for Record Store Day 2015.