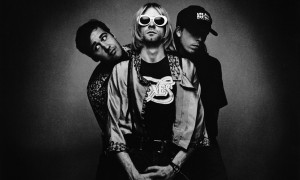 Video footage of a Nirvana show in October of 1992 has been found. The performance took place in Beunos Aires, Argentina. The band performed songs that most of the crowd didn’t even know, including one that was never released called “Nobody Knows I’m New Wave.” You can watch the performance below.