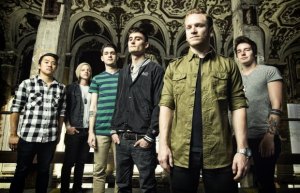 We Came As Romans have announced that they will be releasing a new album, which will be self-titled. The record will be out on July 24th. The band are streaming the release’s first single called “The World I Used To Know” which you can listen to at Alternative Press.