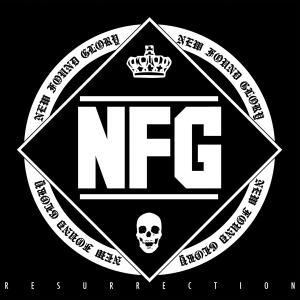 Yellowcard and New Found Glory have both sold around 13,000 copies of their new albums (Resurrection and Lift A Sail) within the first week of release, with New Found Glory outselling Yellowcard by about 100 copies, according to Soundscan. Both album’s have out sold 5 Seconds of Summer’s self-titled debut album for the week. Though, that album has sold about 500,000 copies total.