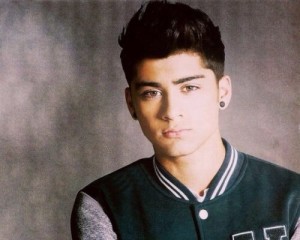 Zayn Malik has done his first interview with The Sun in the UK after leaving One Direction earlier this week. While he wants to relax for a bit, he has also made it clear that he plans to embark on a solo career and that he has been working on new songs for some time. While the print version of the interview is behind a pay wall, you can hear audio from some of the interview below.