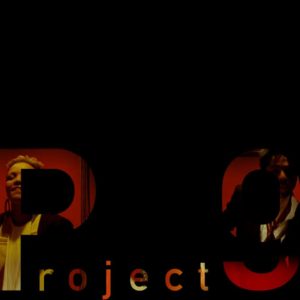 Abel Razal is flying high with his new release “Project 9“. Since this is a great time to check what is new in the industry, Abel does not let listeners down, as he draws people into his vortex.

He has an apparent similarity with some of the greats in pop and rock, sounding similar to Prince. While sounding similar, Abel is not picking up where Prince left off, he is creating something new and original. Vocally, he has brought in the help of M.A Tuewen, a singer who is not well known, but one that listeners should keep on their musical radar, as they have an amazing star quality.

She has a nostalgic kind of vocal, which we do not often hear these days. Her orthodox style also gives the track even me originality by combining her effortless vocal with a modern-day music style. Abel is also proving himself to be a singing force by making his vocals heard in the track. He follows an uncanny resemblance to the way Prince did in his tracks, and it creates an enjoyable listen.

Overall, “Project 9” all-round top track, and nothing about it is boring. Also, there appears to be something for everyone, which makes the target audience for this track comprehensive which is what the musician needs to spread his wings even further in the industry.

You can listen to ’Project 9” below.

Ralph Jericho is a music writer living in London, England.