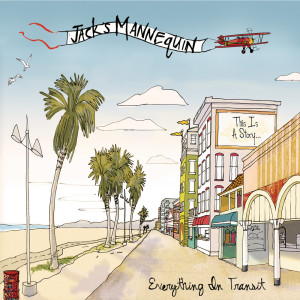 Over the weekend at the Cultivate Festival in San Francisco, Andrew McMahon front man of Jack’s Mannequin and Something Corporate, performed Jack Mannequin’s debut album Everything In Transit in its entirety. You can watch some videos from the performance which include “Miss Delaney“, “Bruised” and “Mixed Tape.”

Andrew had hinted at the performance on June 7th with the following tweet. Did you see the full performance? What did you think of it?