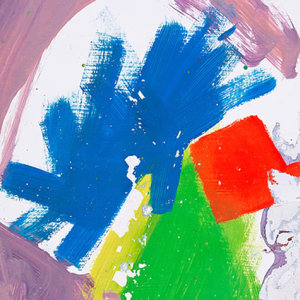 Alt-J will be releasing their new album This Is All Yours on September 22nd. The band has also released tour dates for their European and North American tour, which you can see below as well as the This Is All Yours track listing.