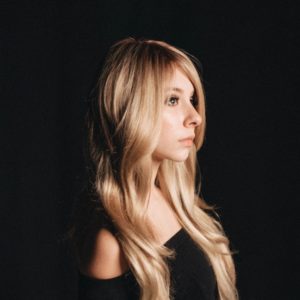 Anna Graceman has released a remix of her single “Slip” by Frank Pole which you can check out below. While Graceman has appeared on national TV before, listeners may be most familiar with Graceman after her appearance of NBC’s Songland, where she pitched her song to Bebe Rexha. You can hear the original version of “Slip” on Graceman’s lastest album The WayThe Night Behaves, out now on all streaming platforms.