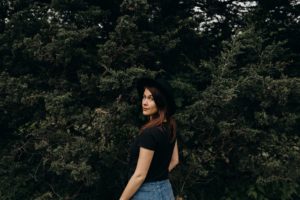 Minneapolis based musician Anna Stine has released her new music video for “There I’ll Go,” her latest single. Releasing her debut album in 2013 titled Company of Now, Stine quit her job as a music therapist to pursue a music career full time. She will performing at The Warming House in Minneapolis tonight.