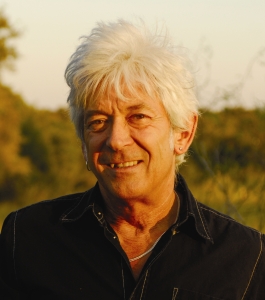 Ian McLagan, Austin musician and former member of UK band Small Faces (and later The Faces), has died after having a stroke. He was 69. McLagan was set to start a tour with Nick Lowe on Wednesday in Minneapolis but did not show up to pre-tour rehearsals.

On a side note, my college (Austin Community College) hosted Ian on several occasions in the Music Business department. He would give a performance and then answer questions for the students who showed up. He was a very talented keyboard player and he will be missed within the Austin community.