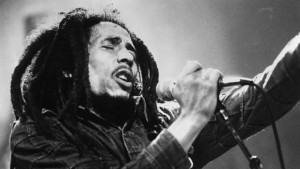 Bob Marley would have been 70 in 2015, so in order to celebrate, his family is planning a yearlong celebration to pay tribute to his life and legacy. The year will be filled with plenty of new music, video releases, and live albums. The family is granting Universal Music Group access to the material for the first time. The first thing to be released is a live album titled Easy Skanking in Boston ’78. During the show, Marley gave a lucky fan permission to film the show, though they had to change reels. To fill in those gaps, animated footage will be put onto the film. The album will be out on February 10th.