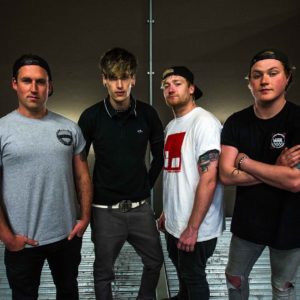 UK pop band The Bottom Line has released the music video for their latest single “I Still Hate You” ahead of their support for Waterparks on their upcoming UK tour. The tour will start on September 21’st at The Fleece in Bristol, England and wrap up on September 30th at The Haunt in Brighton, England. Check out the rest of the dates and the video below.