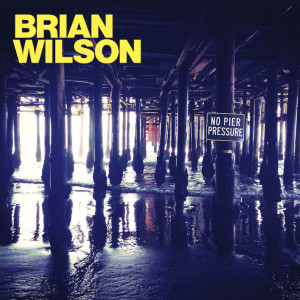 Brian Wilson has announced a North American tour in support of his upcoming solo album No Pier Pressure set to come out on April 7th. He will be joined by members of the Beach Boys, Al Jardine, and Blondie Chaplin. Rodriguez will be opening most of the shows. You can see the dates below.