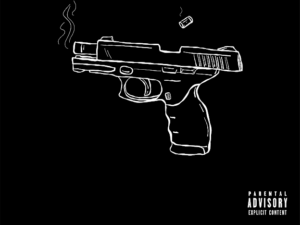 Washington DC artist Chaz French has released his latest single “Bang,” which you check out below. The track is the lead single from a release of nine upcoming tracks from French in the coming months. Releasing his first mixtape Happy Belated in 2014, he released his track “Finally Free,” in June.