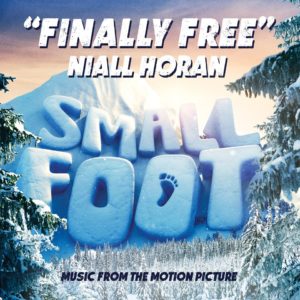 Niall Horan has released a music video for “Finally Free” from the soundtrack to the animated film Small Foot, out in theaters now. Horan filmed the live parts of the video during his shows at the Greek Theatre in Los Angeles on August 7th and 8th. Horan will wrap up the Flicker World Tour on September 23rd in West Palm Beach, Florida at the Coral Sky Ampitheatre.