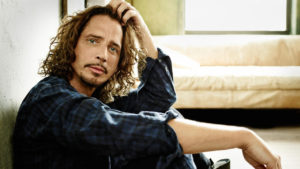 Chris Cornell, best known as the front man for the bands Soundgarden and Audioslave is dead at 52 years old. While his death was sudden and unexpected, it is now being ruled as a possible suicide. He was found dead on the floor at the MGM Detroit hotel, after finishing a show with Soundgarden at the Fox Theatre.