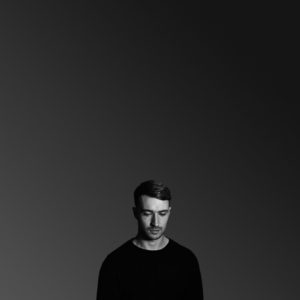 Dublin based singer-songwriter Christian Cohle has dropped his new single and music video for “Breathe,” which you can watch below. His debut full length album Holy Trouble will be out later this year. Talking about the influence and inspiration for “Breathe,” Cohle says, “Breathe was predominantly informed by experiences I was going through at the time, but also very much influenced by the neo-noir science fiction film, Blade Runner 2049.”