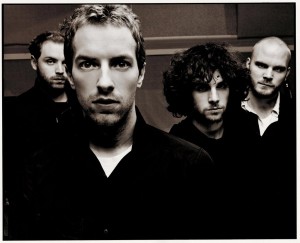 Coldplay’s latest track “Midnight” off of their soon to be released sixth album was a complete surprise. Much like Beyonce, who released a full album completely out of the blue late last year, the band released the new track without an announcement. Yesterday, the video was put on the internet, and the song brings mixed opinions from everyone. While the band has tinkered with electronic sounds and tones in the past, this is the first time we have seen Coldplay take such a big leap with their sound. “Midnight” is completely electronic, and lead singer Chris Martin sounds a bit robotic while still sounding angelic. The sound of the vocals adds something extra to the track, as Martin sings quietly over glittering syths, drawing comparisons to Bon Iver. Fans are in for an interesting ride, if “Midnight” is a clue to what is to come on Coldplay’s sixth album.