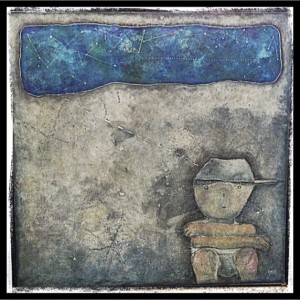 The Counting Crows have announced that they will be releasing their new album Somewhere Under Wonderland this fall. They last released a covers album in 2012 titled Underwater Sunshine (Or What We Did On Our Summer Vacation.) The band will be heading out on summer tour to support Toad The Wet Sprocket. They will performing tomorrow night on Late Night With Seth Meyers. Dates for their summer tour can be find at their website.