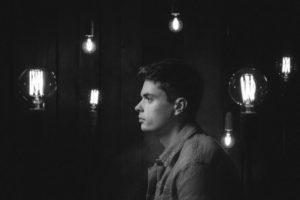 Hailing from Scotland, indie musician Craig Irving has dropped his latest single “Fall,” which has gotten support from local radio. Before going solo he has performed in the folk band Talisk and has toured with the band Manran. Talking about “Fall,” Irving says “Fall represents the kind of music I’ve wanted to release under my own name for a long time. I think it has a really uplifting feel and embodies the drive and energy I wanted to express. The inspiration for the song comes from my own life experiences, the good and the bad. I’ve played guitar for many different bands and singers in Scotland over the last few years but I’ve also felt during that time that I’ve really been working on other people’s goals and dreams, it feels good to finally be working on my own.”