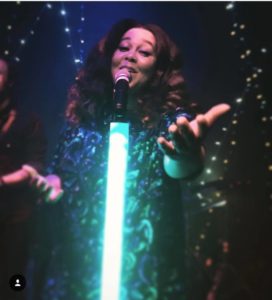 Canadian soul singer Nuela Charles has released her new single “Troublemaker,” which you can check out below. The track is the second single from Charles’ EP Fall, set for release later this year. Co-written by production duo Towers, “Troublemaker,” follows the release of Fall’s snappy lead single “Do It Right.”