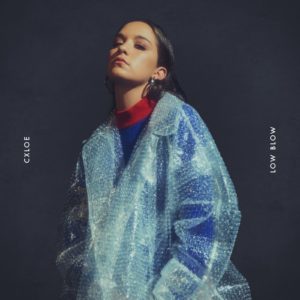 Sydney based vocalist CXLOE has released her new single “Low Blow” where she discusses her emotions about a relationship being one sided. Giving her thoughts about the track, she says ‘Low Blow’ was written after a few personal encounters that left me feeling gutted, and unfairly hit below the belt, a tactic Hollywood is very familiar with. Especially in the music industry, you leave yourself vulnerable, and in this instance an easy target. I was left feeling dumbfounded and shocked. I was caught so off guard by this that my emotions made me come across as dramatic and as referred to in the lyrics as ‘psycho’.” She continues, “I channel this in the song and refer to a relationship where it’s one sided and only wanted on their terms. A low blow.”