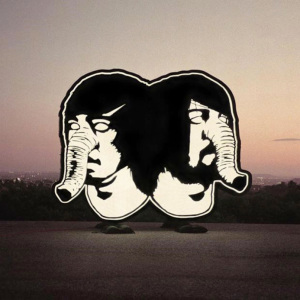 At a recent show in Los Angeles, Death From Above 1979 passed out a CD with a new song called “Government Trash” set to released on their upcoming album The Physical World. Unfortunately for the band, a fan put the song online. You can listen to it here. The Physical World will be released on September 9th.