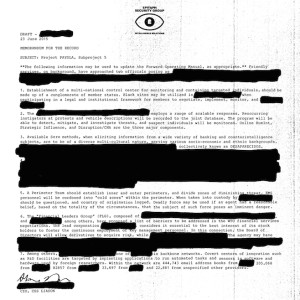 Desaparecidos have announced that they will be releasing their upcoming album Payola on June 23rd. It will be the followup to Read Music/Speak Spanish released in 2002. You can listen to the record’s current single “City On the Hill” below, along with a tracklist.