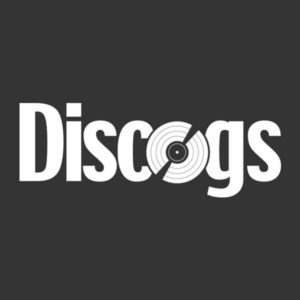 Discogs, the largest user-built database for music in the world, is now bringing an app to Android phones, starting today. You can read the press release below.

The Android app is here! Discogs is proud to announce it will be releasing an app for Android owners on Tuesday, July 12 2016. As with any other Discogs project, its app will remain user-friendly and further development will be informed by the community’s requests and feedback.

The app’s beginning functionality will focus on the overwhelmingly most popular aspect of the Discogs platform: collection and wantlist. The Android app also integrates some of the Discogs marketplace experience, allowing buyers and sellers to access their purchase and order information on the go. Discogs will remain consistent in listening to their user base and adapt, rather than press unnecessary or superfluous features on them..

Furthermore, the app features a barcode scanner, which quickly finds a release using the Android’s camera, and allows a user to quickly add the correct version to their collection. Going forward, both the IOS and Android Discogs apps will make improvements to Discography filtering and sorting, messaging, the VinylHub record store integration, and the Discogs Marketplace integration. The Discogs apps, just like the original, well-loved platform, provides users with an even better way to streamline the trading and collecting of physical product, and continues to lead the way in that arena.

Discogs is the user-built database of music; with a catalog of more than 6,500,000 recordings and 4,000,000 artists, Discogs is the largest physical music database in the world. In addition, Discogs connects buyers and sellers across the globe. With more than 10 million items available and thousands of sellers, this is the premier spot for new releases to hard to find gems.