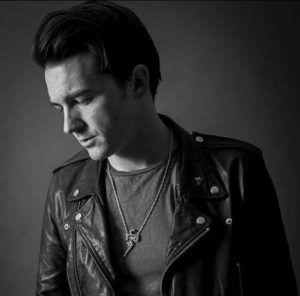 Drake Bell has dropped his new music video for his Latin inspired single “Fuego Lento,” which you can watch below. Releasing his debut solo album Ready Steady Go! in 2014, he has also experimented with hip hop music on his 2017 EP Honest. While there has been no official word about more new music coming, Bell will be performing two shows in Florida next month. For more about these two performances, you can check out Bell’s website.