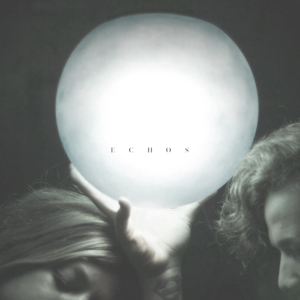 Echos, who will be releasing her new self-titled record tomorrow on Seeking Blue Records, has announced a few tour dates to support the release. The tour will start on October 26th in Arcata, California at The Jam. Check out the dates to see when she will be coming to your city.