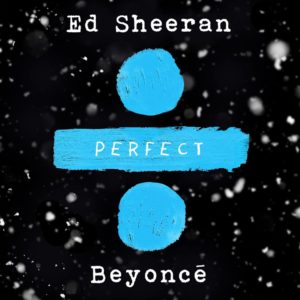 After releasing several versions of his new single “Perfect,” Ed Sheeran has released perhaps the best one, this time doing a duet with Beyonce. Fans were a bit shocked and a few were unhappy as they found out about the duet. I have to say, the song isn’t bad, now that Beyonce’s voice has been added to it. What do think? Do you think that Ed should have left the track alone? Ed’s latest album  ÷ (“divide”) is out now.