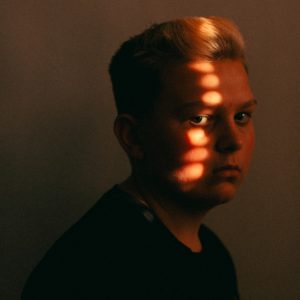 Saint Mars is a pretty unusual band not only for their sound, but their lineup of impressive talent. Featuring 15 year old front man Tryzdin who shot to fame a few years back on Youtube with a cover of Adele’s “Hello,” the band is rounded out by Massive Attack’s Angelo Bruschini, Brent Paschke of N.E.R.D, and Robert Brian of Goldfrapp. “Pacific State” also features an appearance by Ed Sheeran’s cousin Jethro Sheeran who has had hits of his own throughout Europe.