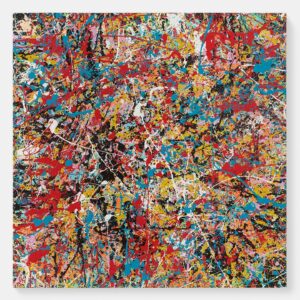 Ed Sheeran has returned with the new single “Afterglow,” which you can watch the performance video for below. Sheeran wrote the song last year and wanted to share it, though he has written that it not a single for a new album, but rather a stand alone release. Sheeran last released music with a variety of different artists in 2019 with his second collaboration project No. 6 Collaborations. His last full-length LP was released in 2017 under the title  ÷ (or “divide.”