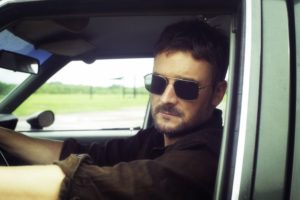 Eric Church will be releasing his new album Desperate Man on October 5th. The new LP is Church’s first 2015’s Mr. Misunderstood. The record’s lead single also titled “Desperate Man,” is streaming over at Church’s fan club for both free and paid tiers. You can watch the announcement of the record below.