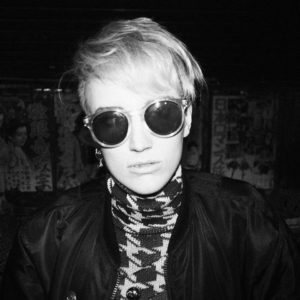 Stockholm based singer-songwriter Felin has dropped her new track “La La La,” which you can listen to below. Talking about the song, Felin says “LaLaLa” is about being mistreated and hurt by someone and while you’re destroyed, they just go on with their life as if nothing has happened. That can make anyone go a little psycho, right? And even if you would never act on it, the villain in you secretly wishes for karma to bite back when they least expect it. The lyrics on the upcoming album are all pretty twisted, but in a playful way. Movies are a big inspiration of mine, so I wanted to create my own movie in the form of an album with a story about a dark and wild romance that ends in chaos”.