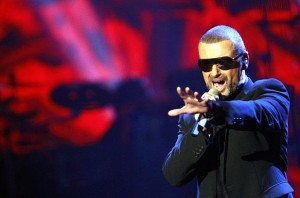 All four members of the British band The Arctic Monkeys, George Michael, Gary Barlow, and other British musicians have all been involved in a tax avoidance scheme after collectively sheltering 1.2 billion British pounds ($2 billion in US dollars.) Gary Barlow was involved in another tax scheme with his Take That band mates Howard Donald and Mark Owen earlier this year, while Take That members Jason Orange and Robbie Williams were not involved. For more information head over to Billboard.