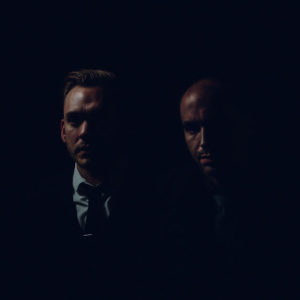 New York electronic pop duo Given Names has released their new single “East To West,” which you can listen to below. Produced by Villain Lighting (Bleachers,) the song is in inspired by a an Predynastic Egyptian period where the dead were placed in a fetal position in a box with their face facing east or west. The track is about someone who has already died and teaching the rituals of passing from one world to the next.